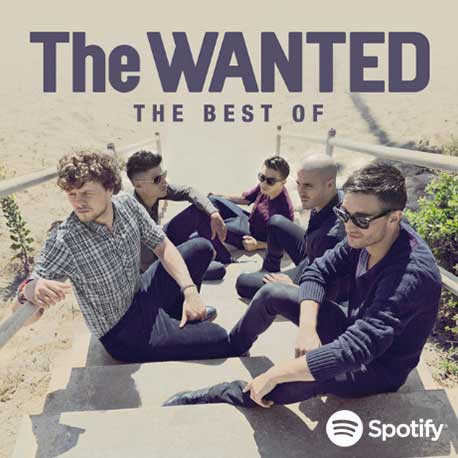 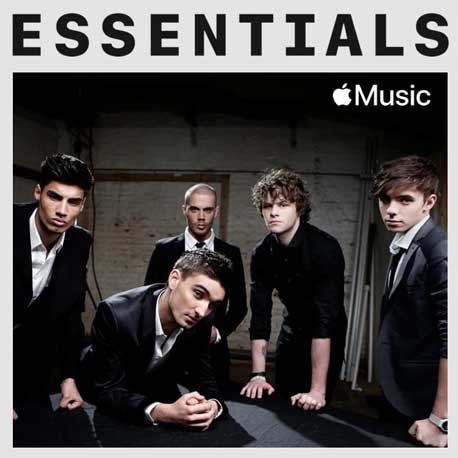 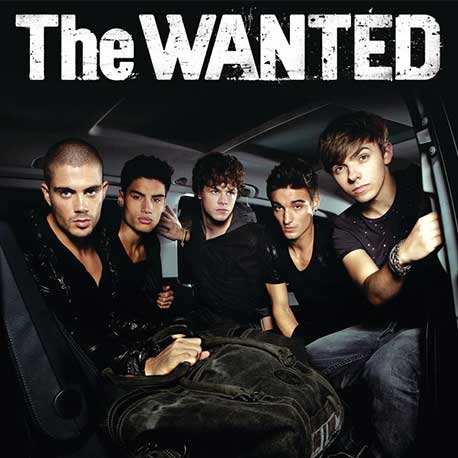 Sorry, no shows currently.Click below to be notified when new tour dates are announcedNotify Me

The Wanted are one of Britain’s biggest pop bands, living a dream that has far surpassed even their most optimistic expectations and all with their best mates at their side. Having notched up 10 UK Top Ten singles and 2 UK Number 1 singles including the worldwide smash hit ‘Glad You Came’, the band are back to celebrate their huge global success and to make some more lasting memories together. It’s been 11 years since the success of their huge Number One debut single ‘All Time Low’ and 10 years since the global success of ‘Glad You Came’ and the band today still boast almost 6 million monthly listeners on Spotify and have a huge worldwide following on their social media platforms. The boys have in excess of 12 million record sales world-wide. Now 7 years on and The Wanted are set to shake up the charts all over again with their Greatest Hits collection and a euphoric new single of epic-pop proportions to be released on October 13th.

SIGN UP TO THE NEWSLETTER BELOW, USING YOUR SOCIAL ACCOUNT OR EMAIL
SpotifyFacebookYouTubeTwitterEmail
Thank you for signing up!
THANK YOU!
Thank you for registering! We have sent a confirmation email to {USEREMAIL}. Click the link to confirm your email address.Please check your spam folder for the email, if it does not arrive, click this link...
resend verification emailCancel
Emails will be sent by or on behalf of Universal Music Operations Ltd, 4 Pancras Square, London. N1C 4AG, UK. +44 (0)20 3932 6000. You may withdraw your consent at any time. See Privacy Policy at https://www.umusic.co.uk/privacy.html
By ticking the SMS opt in box and submitting this form, I agree to receive text messages from and about The Wanted (including prerecorded and/or by autodialer). Up to 20 messages per month per opt-in. Consent is not a condition of any purchase. Msg & data rates may apply. See Privacy Policy and Terms for further information.
Privacy Policy | Terms & Conditions
Continue shopping CHECKOUT